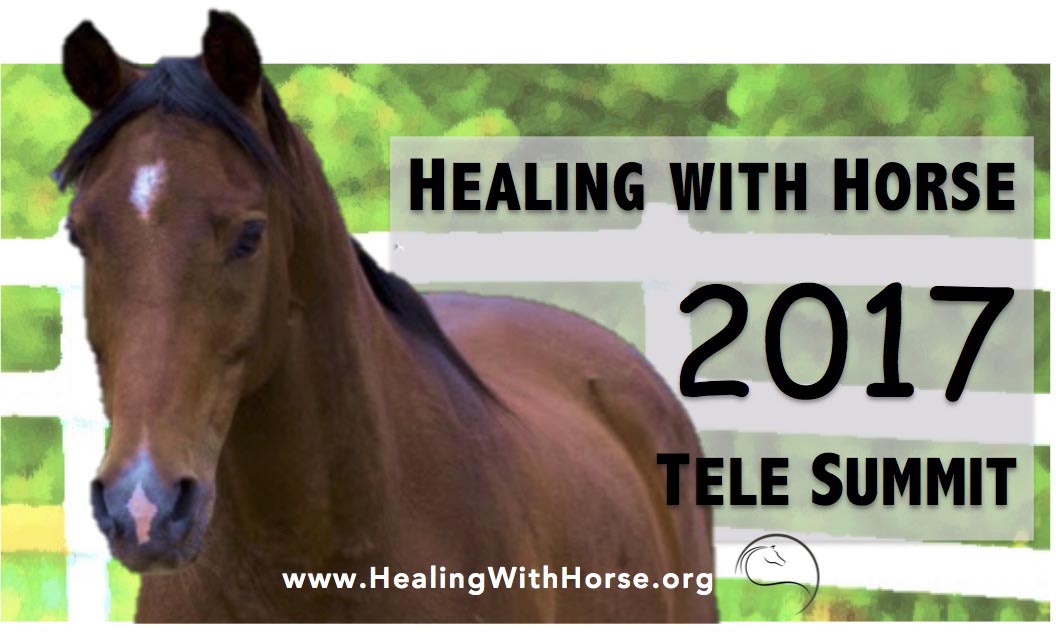 IN HONOR OF ALL THOSE WHO SUPPORT US FROM BEYOND

Many of you may, and many may not know the behind-the-scenes story of the tele summit release last year.

It was my first year to lead the Collective, as Dr. Jenn and I completed the transfer of business ownership, and to host the Tele Summit. And as I was preparing, I was moving to Texas–a place as you may have heard, I struggle to be in–to help my brother’s family, because my sister-in-law had been put on hospice care for the third time in a decade of fighting lupus.

It was a battle she did not win. The last weeks were excruciating as the illness slowly ate away her lungs until she essentially suffocated to death. As the process continued and as each day of the Tele Summit FREE release happened, I worked on the teasers, releases, and technical support while laying in bed beside Charlise, stopping work to help her breathe–to calm the nervous system’s natural panic response to the sensation of being unable to take in oxygen. Tele Summit speaker and intuitive Jess Campmans was supporting me and the family. She sent love and support through healing energy, and I could know it, feel it, and observe Charlise respond. It was one remarkable thing in a transformative time.

Difficult as living had become, Charlise just couldn’t let go. It was torture watching her fight, and watching her slowly losing the battle. It was a dramatic underworld experience. In desperation one day, I asked the World/Oneness/God/Nature/Tapestry-of-Light-&-Dark what could be done. It was Jess who came to me with an idea. To get help from around the world, I could do a COMPLETE RELEASE of all the Tele Summit talks and request that people send releasing energy.

On April 11, 2016 at 2pm CST, the day after the final talk was due to be taken down, I instead released the full set for 24 hours. I didn’t clarify what was happening, just suggested we all send energy and celebrate life as we listened in one last day. In the web address for the page, I named it Charlise-Complete-Release.

It worked. In the most dramatic and interminable day due to the inability for Charlise to be kept medicated and out of pain and fear, with a hospice doctor, 6 nurses, and other hospice staff in the home as well as family from around the country–and one hour before the Complete Release was due to be taken down–Charlise released from this physical reality.

And so, in her memory, and in the memory of ALL loved ones now in soul-spirit form & no longer in physical form, we will again do a Tele Summit Complete Release, this time on Friday, March 10.

There are many reasons, in this day and age, to do something extravagantly good, and for each of us to spend some time sending love and healing, appreciative energy out as we listen.

I know that many have lost loved ones in recent times, as this is a transformative time. I know many have had sacred experiences that change or challenge beliefs and understandings, as well as grief and incredible renting-of-the-veil-between-worlds revelations. I know these are tender but mythic events. And I know not everyone has yet experienced a monumental loss. But everyone will.

But this is not the only way in which the veil between worlds opens. Gizelle Hamilton, for

example, had a baby between her proposal of her talk, and the delivery of the talk! You may have heard baby noises in the background as Gizelle’s mother brought her newborn son to her to nurse, then quietly took him away for a nap, as Gizelle spoke!

And so however you know the world to offer everyday, and not-so-every-day miracles, I invite you to spend some time with those realities this Friday. This Complete Release is dedicated to ALL those lost–two- and four-legged alike, as well as all those who have entered this world, to all the magic that brings humans

and horses together in ways that defy understanding, as even birth and death–the simplest things–also defy knowing without the accompanying wonder of it all.

Love to you all, and I wish you well, and wish also for you to thoroughly ENJOY this gift of the COMPLETE RELEASE!